First up, we have Guardian’s Identity. In simple terms, Bungie will be assigning a new name to your Guardian that will be the staple to whichever platform you play Destiny 2 on, PS4, PS5, PC, XBOX or STADIA. This feature will be releasing in season 15 of Destiny 2.

Your Guardian’s Identity consists of:
​

With the release of cross play, Bungie is combining all of your current friends’ rosters and calling it Bungie Friends. With this, you’ll be able to add your PC/Xbox/Stadia friends from your PlayStation 4/5 consoles, and vice versa.  To add players to your Bungie Friends list, there are three ways you could do this as described by Bungie:
​ 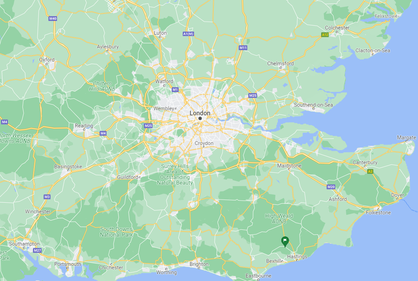 Cross Play for Destiny 2 allows players to form fireteams and play with other players across all supported platforms. Cross Play will be automatically enabled for all players, and does not require activation. With Cross Play Destiny 2 clans are now cross platform enabled. Clan members will now display the platform they are currently playing from when viewed in the Clan Roster. Crossplay is supported on all platforms for Destiny 2, meaning that players across PlayStation, Xbox, PC, and Stadia can join forces to assemble a team.