Many members have alraedy secured PRE-ORDERS for the new PS5 Console. We will be running on both PS4 & PS5 Platforms until well into the 2021. Destiny 2 will come with you to next-gen for FREE  and run at 4K 60FPS. What’s more, Bungie says it will also introduce next-gen crossplay: PS5 owners will be able to play Destiny 2 with those on PS4. It’s unclear if this will be feasible at launch or if it’s coming later, but we know what’s coming down the line in 2021 – cross-platform play that will finally align players on Sony and Microsoft consoles. When the PlayStation 5 launches this November, more than 99 percent of the 4000+ games available on PS4 will be playable on PS5.

Sony released an official teardown of the PS5 showing us exactly what's inside the upcoming console. Most interestingly, we learned that the PS5 uses a liquid metal TIM (thermal interface material) to deliver "long-term stable high cooling" performance in conjunction with its fan and heatsink. We also got to see how easy it was to remove the side paneling on the PS5, which people had already speculated were removable. After doing so, you can easily upgrade the internal storage by adding an NVMe SSD.

The stars have aligned, and the next generation of console gameplay begins in the launch window for Beyond Light. As we continue to improve Destiny 2, we’re taking the opportunity to optimize the experience you’ll have on this new hardware.

The next generation optimized version of Destiny 2 will launch on December 8. While things like faster load times and cross-generation play will be available on November 10, we’re taking some more time on the following enhancements to ensure a smooth experience when playing Destiny 2 on your new devices. 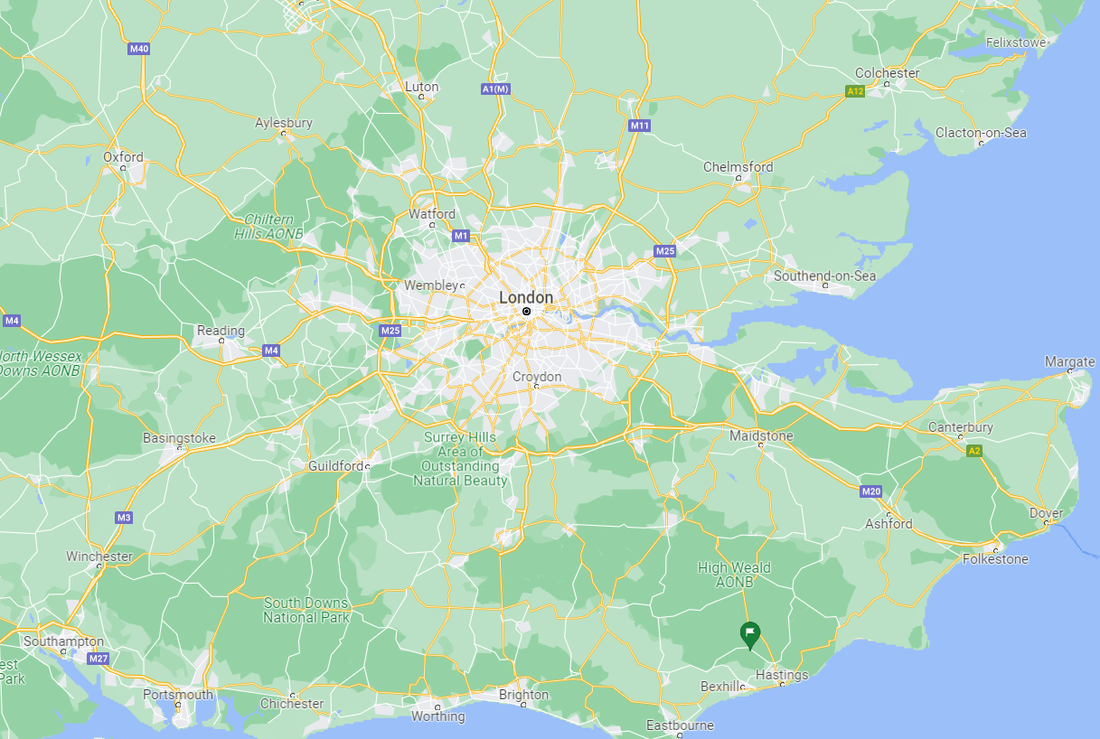 Other NOTES:
We are offering Field of View customization on consoles for the first time. Our goal is to enable a FOV range similar to that on PC. We’re currently testing these settings to ensure smooth performance across each platform and will have additional details closer to launch.

There will be noticeable improvements to things like loading the game and inspecting character inventory. However, some load times are dependent on networking and matchmaking. So, loading activities still takes time while you search for opponents.
​
For cross-generation play, Xbox Series X|S players can play with Xbox One players. PlayStation 5 players can play with PlayStation 4 players. ​